Sunday was the final day for this edition of the Brimfield Antiques Shows, and what a GRAND day it was. When we arrived at 8am the parking lot at Hertan's Field was already nearing capacity, causing veterans of the show to comment that they'd never seen it so busy so early on a Sunday. Tons of folks remarked that it was their first trip to Brimfield. We made sales well into the 4pm hour and ended up having a record-breaking week!
Our thanks go out to David, Janet, Jerry, Roger, and the rest of the staff of Hertan's Field for putting on another spectacular show, and the friendly folks at East Billerica Shell, who provided our U-Haul van for the week. And we can't forget our five amigos from Barcelona! We look forward to returning in September!
Our next appearance is scheduled for Sunday, July 31st at the Hollis Flea Market. We will be taking two spaces and bringing antique advertising tins and tobacco tins, milk glass and colored glass, some advertising signs, numerous wood crates and boxes, various antique iron and metal pieces, and a great deal of bargain merchandise that will be priced super-cheap!
at 1:05 PM No comments:
Email ThisBlogThis!Share to TwitterShare to FacebookShare to Pinterest

A return appearance from our friends from Barcelona + perfect shopping weather = our best Saturday ever at Brimfield today! Tomorrow is the final day of the shows, and we will once again be opening around 8am and staying open as long as there are folks traipsing Hertan's! It's been an amazing week, and we are looking forward to finishing it off with an exclamation mark!

at 9:08 PM No comments:
Email ThisBlogThis!Share to TwitterShare to FacebookShare to Pinterest

Today was a pretty typical Friday for those of us in Hertan's Field, with the standard quiet start to the day, followed by a pretty solid stream of buyers into mid-afternoon, a stream which slowed to a trickle once the 4pm hour hit and the forecast rain approached, so we high-tailed it out of there a bit early and beat the rain home. One big sale and a good amount of smaller ones made for a decent result for a Friday. Saturday's forecast calls for temps in the mid-70's and rain to arrive around dinnertime, so we plan to be open by 8am and remain open until at least 5pm, and expect things to be very busy! Find us in Space 36, in the FRONT ROW of Hertan's Field, right along Route 20!
at 8:43 PM No comments:
Email ThisBlogThis!Share to TwitterShare to FacebookShare to Pinterest

Thanks to more spectacular weather, and some new amigos from Spain, who liked a LOT of what we had to offer, Thursday was by FAR our best non-opening day EVER at Brimfield! The fields have been packed all week long, and everywhere you look, it's just one big smile after another. Tomorrow we will be open well before 8am, but since Friday's forecast is calling for wet weather to arrive during the afternoon, we will have to play it by ear regarding how late we stay open. We'd suggest getting there early, as we could close by 2 or 3pm if conditions warrant, but we're hoping that we won't have to!
at 8:19 PM No comments:
Email ThisBlogThis!Share to TwitterShare to FacebookShare to Pinterest

Beautiful weather - truly the nicest day of the year so far - allowed for a terrific turnout when Hertan's Field opened for its first show of 2016 today. We sold a tremendous amount of advertising, leading to a very successful first day! Tomorrow's weather forecast calls for an even nicer day (if that's possible), so we are going to make hay while the sun shines in SPACE 36 from 8am until at least 4pm. Stop by before or after May's, we are right across the street!
at 9:41 PM No comments:
Email ThisBlogThis!Share to TwitterShare to FacebookShare to Pinterest

We've been specializing in advertising for quite some time, and will have literally hundreds of pieces up for grabs when Hertan's Field opens for business this coming Wednesday, May 11th at noon. Our extensive selection includes antique tobacco and advertising tins, metal and wooden crates, porcelain signs, tin signs, plastic and composite signs, ceramic liquor figurines, lights, mirrors, and pretty much anything else you can think of! Find these and many other fabulous offerings at our tent in SPACE 36, the FRONT ROW of Hertan's Field! 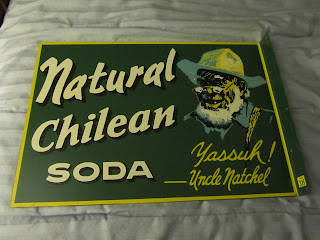 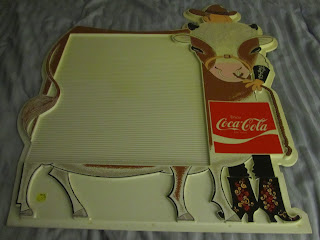 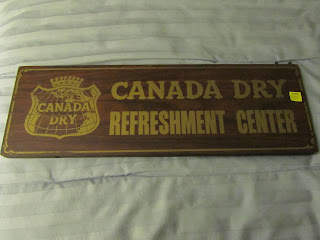 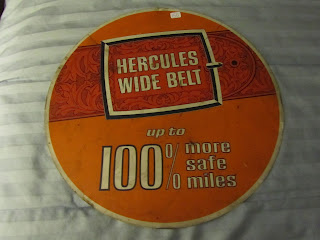 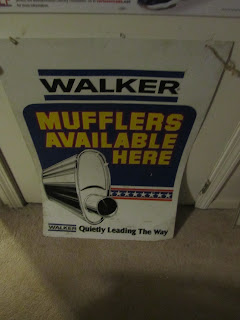 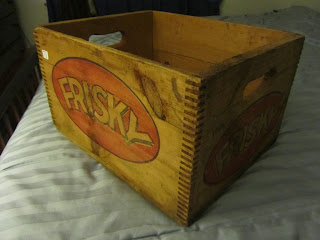 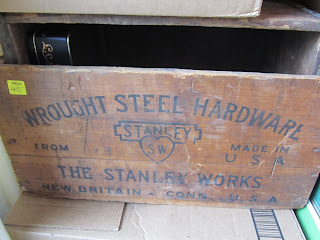 at 7:30 AM No comments:
Email ThisBlogThis!Share to TwitterShare to FacebookShare to Pinterest

Hertan's Field opens in just seven days! You can find Lovequist Antiques in our traditional May location in the FRONT ROW, SPACE 36, starting at NOON on Wednesday, May 11th, and running through Sunday, May 15th. We'll have some "sneak previews" of our merchandise coming your way over the next few days. Today - MIRRORS! From three-foot tall Victorian antiques to Syroco Eagles and smaller brass ones, we've always got a tremendous selection of mirrors available at Brimfield, and this year is no exception. Check out some examples below! 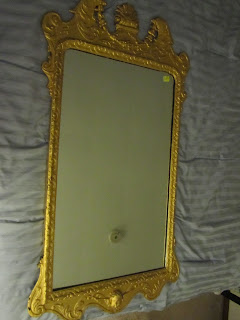 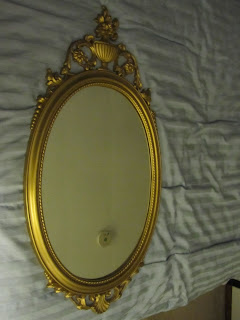 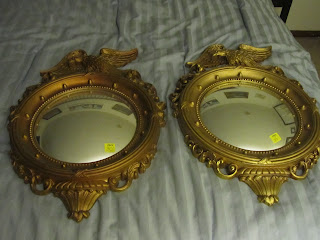 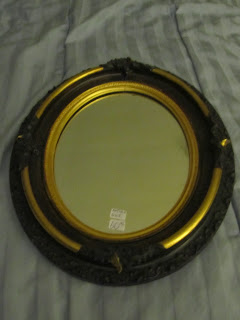 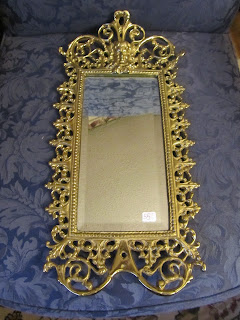 at 11:36 AM No comments:
Email ThisBlogThis!Share to TwitterShare to FacebookShare to Pinterest
Newer Posts Older Posts Home
Subscribe to: Posts (Atom) 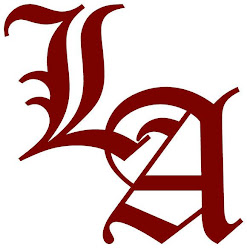 Check us out on the web at: